For over thirty years Mark S. Taffet has assisted clients and acted as a principal in a variety of corporate transactions, including mergers, acquisitions, divestitures, corporate sales, joint ventures and private debt and equity placements.

As founder and Chief Executive Officer of MAST Advisors, Inc., Mark and his colleagues offer expert and focused M&A and strategic advisory services to middle-market companies seeking to maximize value and growth. MAST’s unique approach to client service is based on the understanding that there’s a lot of hard work and intelligence to gather before any company can “do a deal.”

Prior to founding MAST Advisors, Inc., Mark worked in investment banking for leading financial institutions including Shearson, Oppenheimer, KPMG and Fieldstone. During that time, he worked with global companies focused on cross border M&A and capital raising, with a strong emphasis on transactions between the US, Europe and Latin America.

Mark was a founder and president of Baymark Capital, an investment bank funded by and built as a strategic partner with KPMG.

Mark’s has hands on experience as an operating executive having served as COO of an institutional food service provider with more than 300 employees.

His work advising chief executives and business leaders led him to become a Vistage Chair in 2012. He currently chairs a group of high performing business leaders from a wide range of industries. Mark is on the Board of d2i, a healthcare software as service informatics and analytics company focused on emergency departments, hospitalists, and urgent care centers. He is also on the Board of Advisors of Alene Candles, a leading contract manufacturer of high-quality candles, and is the Chairman of the Advisory Board of Times Review Media Group.

Mark is a frequent speaker to CEO groups on a variety of topics including Maximizing Business Value, Strategic Acquisitions and Strategic Operating Plans. He is a graduate of Sarah Lawrence College and Fordham University Law School and is a member of the NY State Bar. When Mark is not in the office, you can find him hiking in the mountains, doing yoga or cooking up some amazing meals. 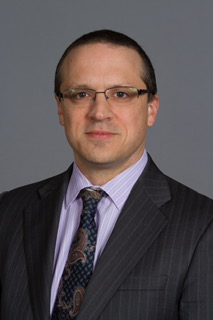 His clients were middle-market companies with up to $300 million in annual revenue. Wolfgang started his career in finance as an Analyst with Blackstone’s Alternative Asset Management division, where he focused on strategies and hedge funds trading in commodities.

In addition to his work in finance, Wolfgang was also Director of Operations for a digital marketing start-up, managing all operational aspects including budgeting, hiring, process improvement, client and vendor management, and acquisitions.

Wolfgang started his career spending 14 years as a professional violinist, performing on many Broadway productions and with numerous orchestras and chamber ensembles in New York City and throughout the Northeast.

Wolfgang has an MBA with a concentration in Finance and Investments from Baruch College – the Zicklin School of Business. He also received a Masters in Music from Brigham Young University, spent a year in the graduate program at The Juilliard School and has a Bachelors in Music from Northwestern University with a major in violin performance.

Howard has over thirty years of experience working with growth companies and acting as a principal investor in the retail and distribution industries. His activities include identifying, analyzing, negotiation, structuring, managing and ultimately selling growth companies. Among the areas where Howard has significant experience are food, large format and specialty retailing, building products and marketing.

In addition to his work with MAST Advisors, Howard is a Partner and Co-Founder of Vedanta Capital, a diversified venture capital firm. Prior to founding Vedanta, Howard spent 22 years as a General Partner at INVESCO Private Capital, a global private equity group with over $2 billion in managed assets.

Howard holds a BA from Clark University and a JD from Brooklyn Law School. He is a member of the New York State Bar Association and United States District Courts of the Southern and Eastern Districts. 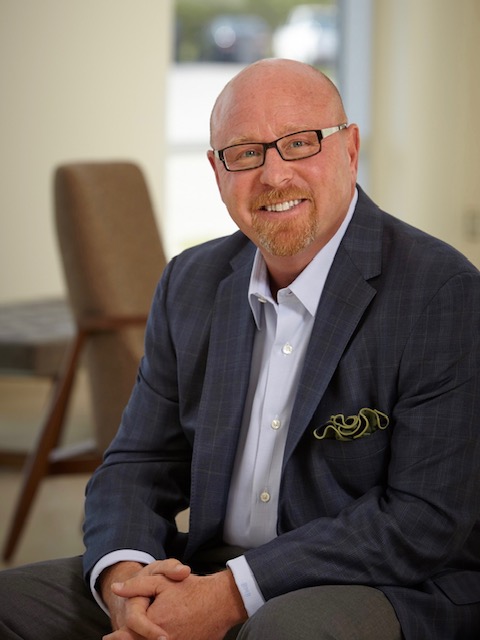 Bruce Birnbach is a CEO with decades of experience in consumer products manufacturing, distribution, marketing and sales. Most recently he spent 16 years leading a high-end durable consumer products company. When Bruce joined as CEO, the company had one factory and one brand generating approximately $60 million in revenue. Upon his recent departure, the company had revenue in excess of over $330 million, four factories, and three leading brands. In addition, Mr. Birnbach also initiated his company’s evolution into the D2C sector, buying an online seller with $1 million in revenue and increasing sales to nearly $16 million in 18 months using only internally generated cash-flow.

Mr. Birnbach has led publicly traded, privately held and private equity owned companies. Beyond manufacturing, distribution, marketing and sales, Bruce has overseen finance and technology implementations. His industry experience extends into hospitality, including the founding of a start-up restaurant chain that reached 25 locations.

Mr. Birnbach is an active board member for the Charitable Foundation of Jordan’s Furniture, a Berkshire Hathaway Company and a former board member of American Leather Holdings, the American Furniture Manufacturers Association and the Vistage CEO Advisory Board.

Mr. Birnbach’s role with MAST is helping CEOs and business owners evaluate their true opportunities and capitalize on them to drive toward maximum value. 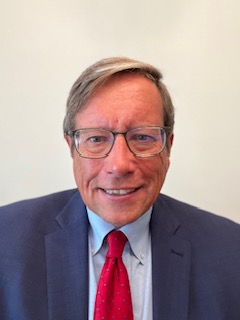 Eric Van Bladel has more than 35 years of leadership experience in General Management, Operations, Marketing, Global Business Development and Mergers and Acquisitions across diverse channels and industries.  He has held senior positions, including CEO and COO, at public and privately held companies including Colgate Palmolive Co, Henkel AG, Blyth Inc and DRG International.

In 2015 Eric was recruited by the founder & CEO of DRG International as Chief Operating Officer to be the senior executive of the company.  DRG is a Diagnostics Medical Device Company with operations in the US, Germany, Poland, Czech Republic and Russia.

Prior to joining DRG International, Eric was Vice President, Corporate Development and Leader of the Multichannel Group at Blyth, a public traded company. At Blyth he was involved in creating joint ventures in Brazil and Australia and completed a series of successful acquisitions in the US and Europe.  The acquisition of Visalus, a direct selling company, was completed in 2008 and resulted in sales increasing from $14 Million in to over $600 Million within 4 years. As head of the Multichannel group he successfully turned around two operating companies with combined revenues of $230 Million. One of the companies, Sterno was successfully divested in late 2012.

Earlier in his career he moved from Belgium to the US to successfully start up and manage the US operations for Vandemoortele, a Belgian international food conglomerate. He started his career with Henkel AG – Belgium as a Product Manager in the Consumer Products Division.

Eric is passionate about building and expanding businesses through organic growth and acquisitions.

Eric holds a Master’s degree in Business and Bio-Engineering from the University of Gent, Belgium. His are of focus while studying for his Bio Engineering degree was Biochemistry, Microbiology and Phytopathology.

Besides English, he is fluent in Dutch and French, conversational in German and Spanish.